Here are a selection of Town Hall events held in the years of WWII, extracted from Neston Urban District Council records in my possession.

Some of the events listed were held regularly, but I’m only listing them once. Events were also held in the Institute.

Why don’t we have Dances and Socials nowadays?

November 11th : Application for Dance to raise money for War Weapon, (Mrs A.E.Smith and Reg Chrimes) Response from Town Hall that as Mr Chrimes was a minor, his application could not be accepted

Home Guard are asked to make sure that beds etc are removed from the stage on the occasion of dances being held in the hall.

September 19th : Concert organised by Workers’ Educational Association with CEMA (Committee for Encouragement of Music and the Arts) (R.Buglass)

1944
September 6th : Committee for Encouragement of Music and the Arts, Recital with Violet Carson, Soprano

May 30th : Stand-down supper and Entertainment for Little Neston ARP Wardens and their wives 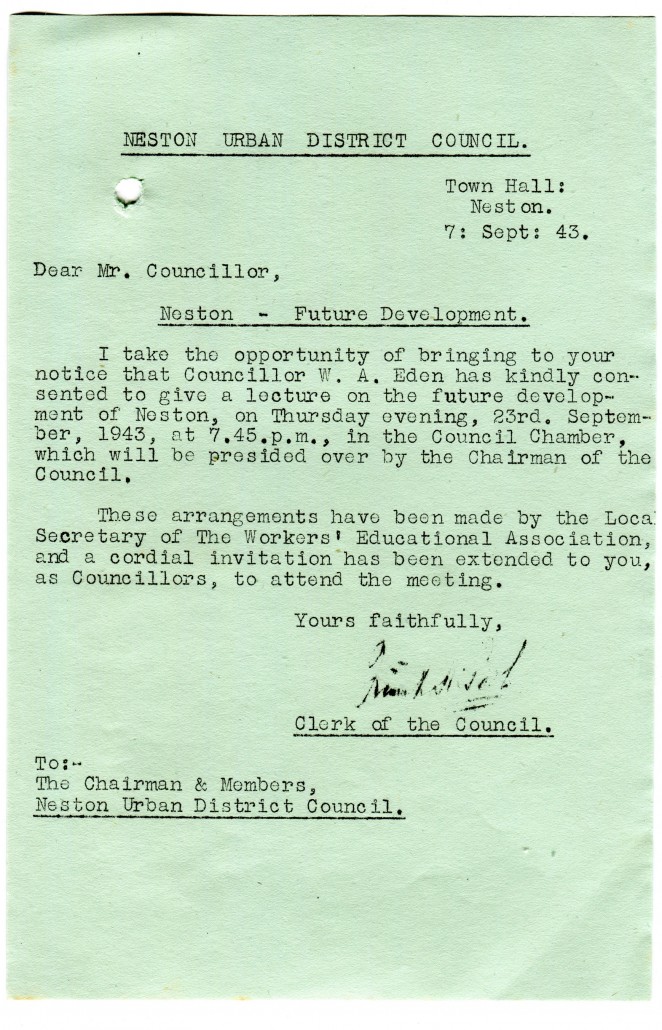 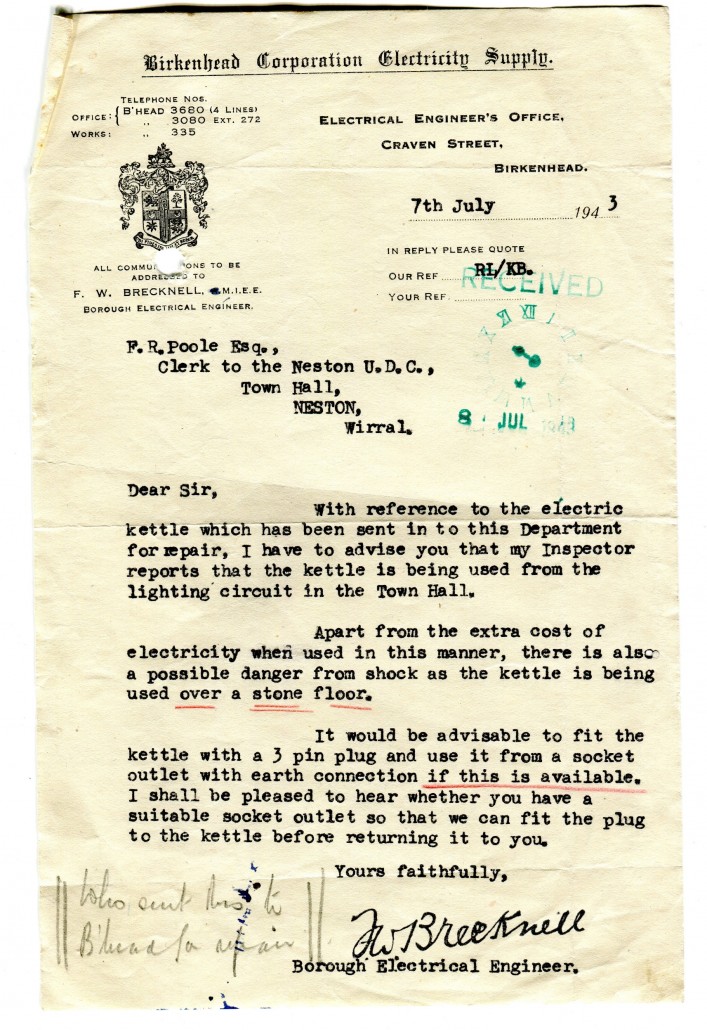 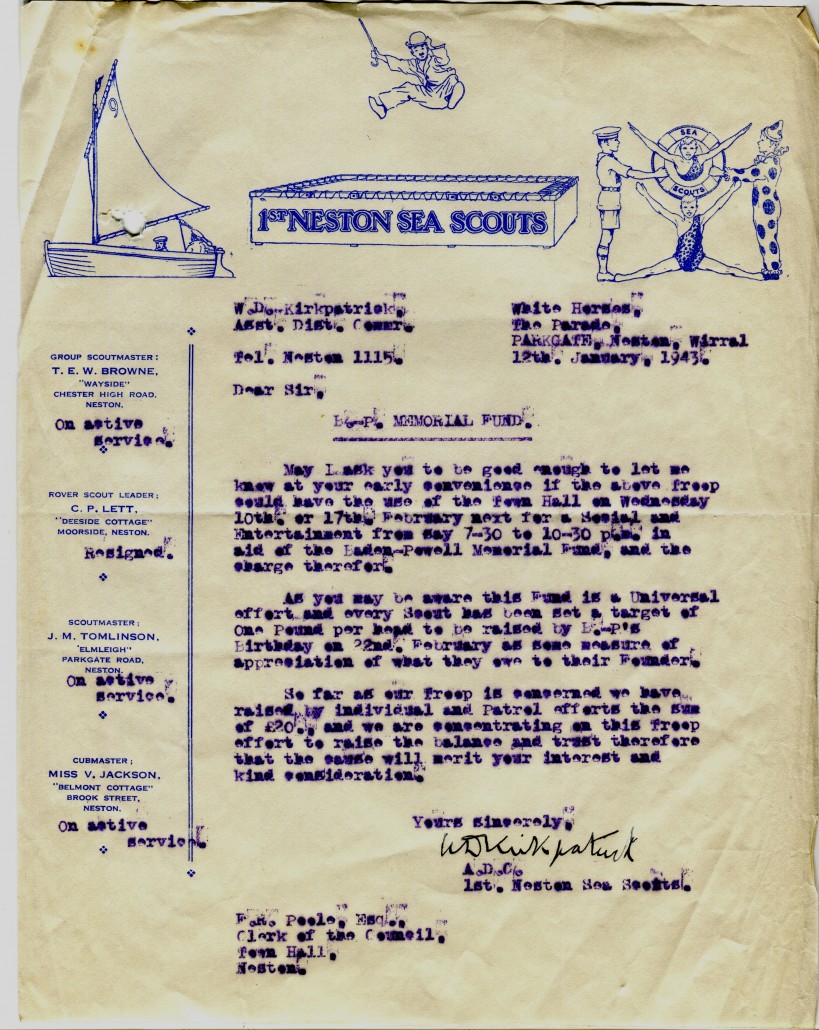