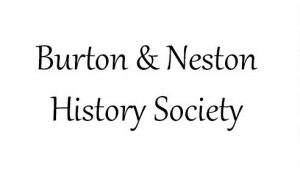 In accordance with recent Government guidelines concerning the outbreak of Covid-19, meetings are cancelled until further notice.

The Stories of the Casualties of War of Neston and Burton

There are many interesting gravestones in Neston churchyard but one that is particularly unusual is that of Charles Roscoe – it bears what is probably the most detailed image to mark any grave there. The image, cast from a mould, is of a ship and is still fine in every detail ...read more 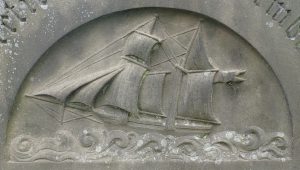 Not in our Name: the Slave Ship ‘Neston’

Residents of Neston may be surprised to know that, of the many slave ships that sailed from Liverpool when it was at the forefront of the transatlantic slave trade, one was a vessel named after the town...read more 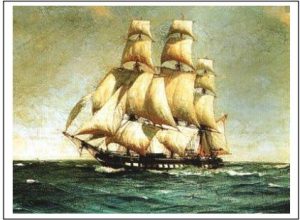 John Monks’s path in life took him across most of the seas of Europe, fighting Napoleon with the Royal Navy and then trading with Mediterranean ports as a merchant captain and ship owner…read more 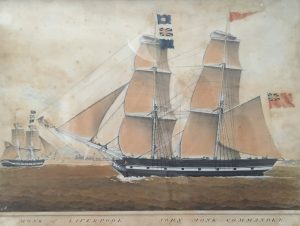 Approaching Neston from the A540 down Hinderton Road, on the right-hand side where the road narrows lies a substantial Edwardian family house bearing the name Vizcachani at its gate. An unusual name, given by the house’s first owner John Lionel Barber in 1907...read more The story of the Anglican Smelting, Reduction and Coal Company Ltd. offers an intriguing footnote to Neston’s industrial history and forms an unlikely link between the area and gold deposits 4,500 miles away...read more 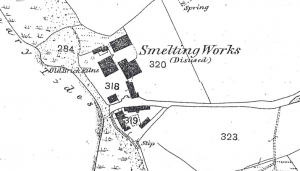 Learning the Ropes: Parkgate, Rope-making and The Ropewalk

Many people wonder about the origins of The Ropewalk – the long straight footway in Parkgate .This article looks at the history of rope-making in the area and the background to the path…(read more) 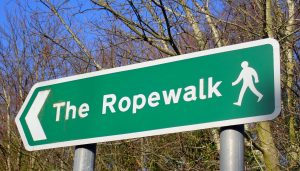 A Few Memories of Thornton Hough
by Eric Richard Brassey

In 1908 Harry Brassey was born at number 4 Manor Road, Thornton Hough.  He was the youngest of three brothers – Tom, Dick and Harry.  Harry was my Father …read more 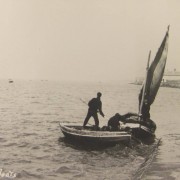 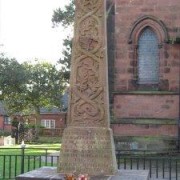 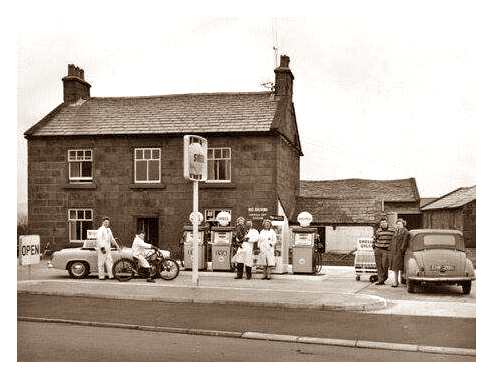 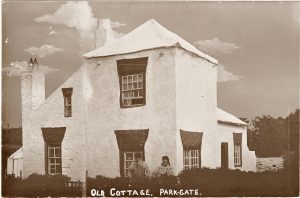 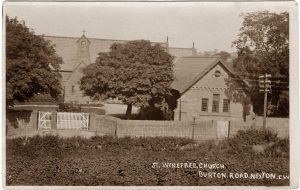 Built in 1841 as a school, the building was converted to use as a church in 1843 when it was opened for worship on the feast of St Winefride. 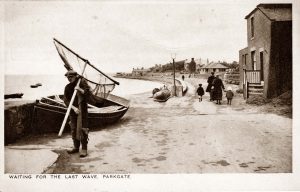 Postcard published by William Ledsham of the Clontarf Café in Parkgate. He and his wife, Florence had a café/general store in the 1920s and 30s. He was born in Chester in 1881 and was originally a tailor